Headlines for the Sunday @ remnantwatch.com:

- Israel’s Netanyahu vows to annex West Bank settlements if re-elected
- U.S. Military Pulls Out of Libyan Capital as Rival Militias Battle
- 5G is finally becoming a reality, AT&T already rolled out in 12 cities
- Would Alien Life Pose a Threat to the Truth of the Gospel?
- Shelters And City Governments Scramble To Help Migrants In The Rio Grande Valley
- Feared LA gangs Bloods and Crips unite in one day peace TRUCE after Nipsey Hussle murder 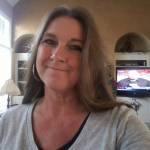 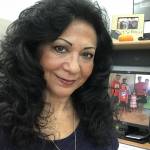 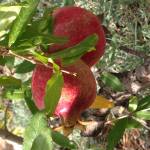